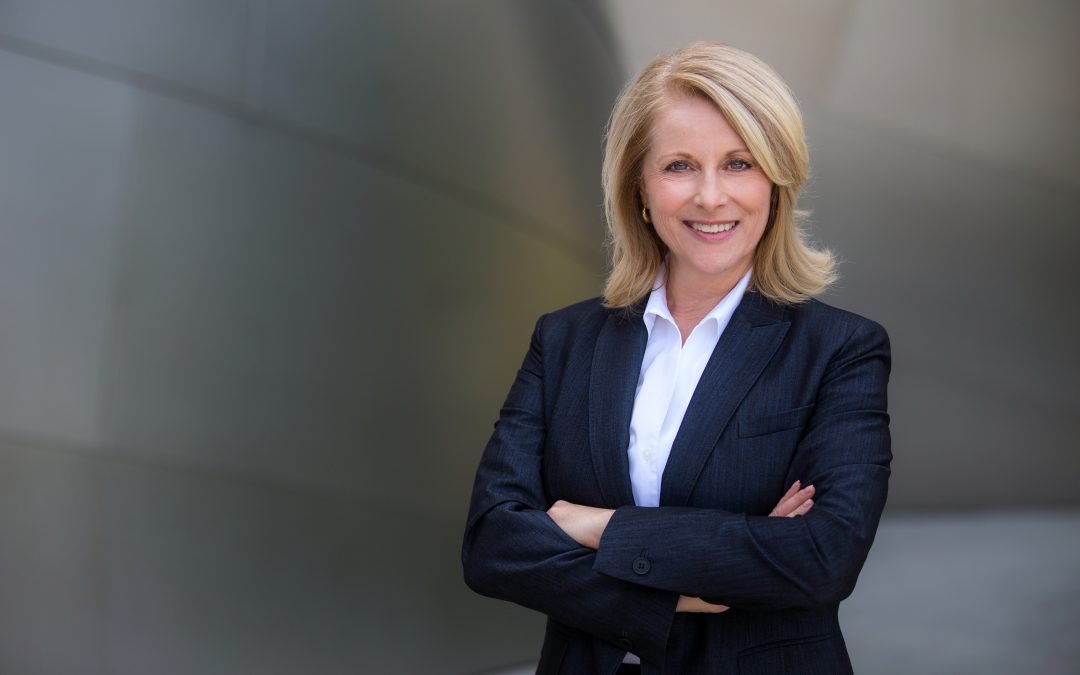 When Leanne (not her real name) came to Alida for coaching, she had just gotten a promotion, leading the largest team she’d ever managed before. Her former peers were now her direct reports, which presented a new challenge: How to effectively maintain those pre-existing relationships while gaining respect as a leader.

“It was important for me to do right by the team. I didn’t want them to feel that the great leader they lost was replaced by someone who wasn’t as qualified. Alida had me step back from the emotion of the situation and see it from another perspective. She has a very structured way of thinking and operating that really resonated with me.”

With Alida’s help, Leanne stepped into her leadership with confidence and earned the respect of her team. Within a year, she had built a close-knit team that not only functioned well but that truly enjoyed working together. Her leadership fostered mutual respect, trust, and camaraderie. With such solid dynamics, the team executed many projects that were both challenging and fun. Leanne was thriving.

II. The Reorganization that Changed Everything

Not quite a year later everything changed. Leanne’s company was bought out and completely reorganized. She faced a difficult choice: whether to find a place in the new organization or move on. She tried to stay. She was proud of what she had built and had a vision for how she and her group could serve the company going forward. Unfortunately, her new boss wasn’t open to her ideas. He had an existing team, and wasn’t willing to make a place for her. She felt completely shut out. It was time to go. Throughout this period, her continuing work with Alida helped her understand her options and thoughtfully plan her next moves.

“Change can be hard. Being able to represent yourself well is difficult if you’re stressed. Whatever kind of change you’re going through or looking for — whether it’s organizational or a new job — Alida can help you better manage it all. She helped me to depersonalize all the criticisms and conversations, and that gave me the space to move through it more powerfully. That was incredibly valuable.”

Building that awareness helped Jonathan see the bigger picture with his role and his surroundings from a different perspective. This was particularly important work to have done when just a few months into the job, the entire project was cancelled, leaving Jonathan and his colleagues scrambling for work.

During Leanne’s job search, Alida coached her to maintain her confidence, and to go after roles that represented the next level in her career trajectory. It took internal work for Leanne to put herself out there for higher level positions, and to weather the inevitable rejections.

“I went into our conversations worn down and I left them feeling rejuvenated and clear about how to move forward. I started seeing where I went into interviews with a lot of baggage from previous experiences and how that affected things. She taught me how to let go and move forward, weightless. That allowed me to go into each interview fresh, and to talk confidently about my strengths and my value proposition. She had me see that I had a very specific skill set and how in demand it was for the market.”

Alida helped Leanne get into the driver’s seat and claim that next level identity. She learned to confidently own her skills throughout interview process. As a result, she ended up getting three offers. Alida helped her think through the choices, and ultimately Leanne chose the one that best aligned with her values. She was brought in for her specific expertise, and was invited to use that to build an entirely new line of business for her company, as a member of the Executive Team.

Leanne’s ongoing work with Alida helped her move through major shifts in her work life with the confidence and clarity she had been missing. They continue to work together, as Leanne builds out the new business line in her new firm, and focuses on winning support for that from her colleagues.

“In working with Alida, I’ve grown as a leader. I have more confidence in my ability to navigate change, and to step back and look at a situation in a more structured way. That has contributed tremendously to my overall well-being and happiness – not just at work, but as a person.”

Let’s connect and explore how I can help you.