Have a Better Life at Work by Giving Grace 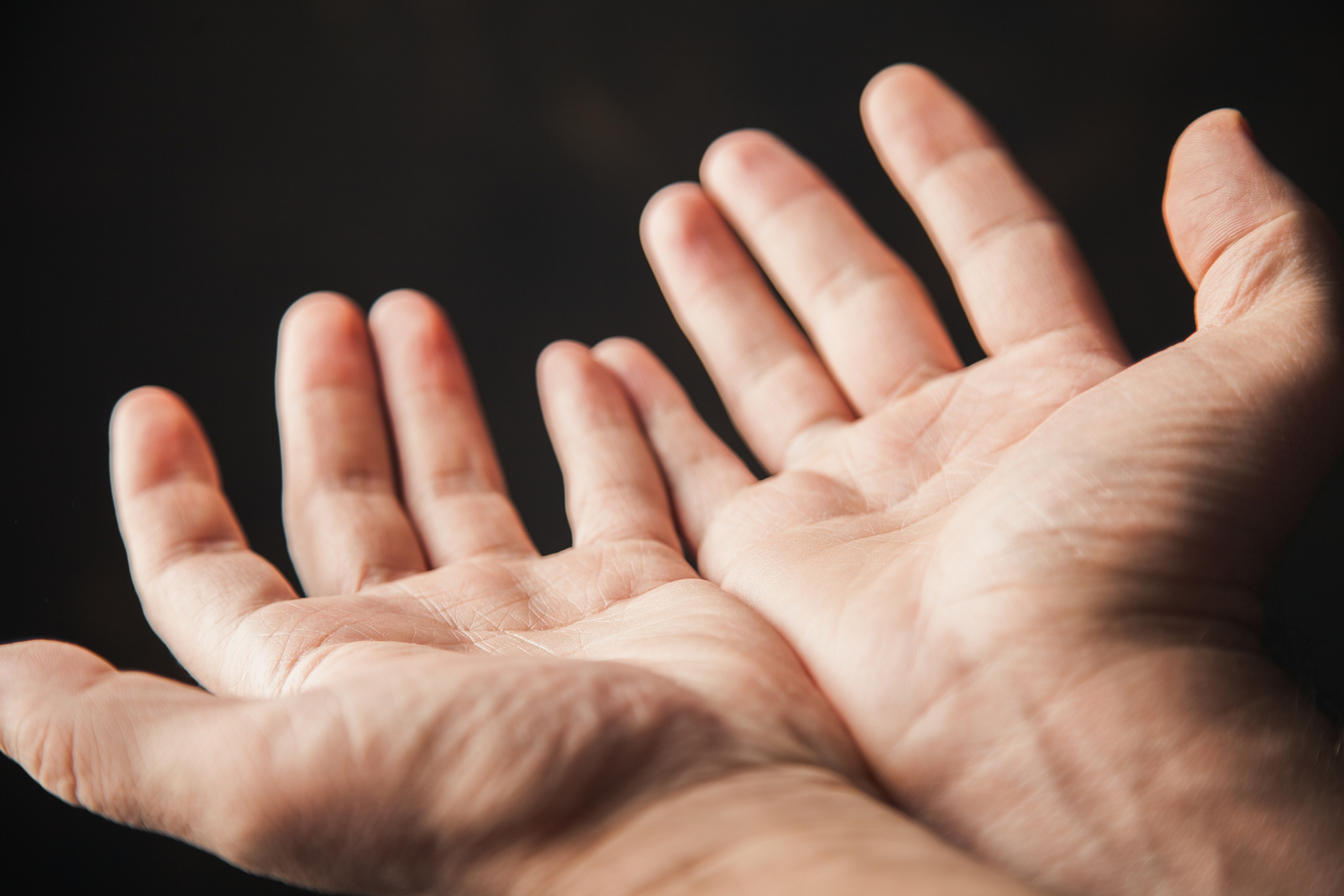 Trust is built when expectations are met over time. Having a set of behavioral agreements on a team is one way to make expectations explicit, which increases the likelihood that they will be met, and that trust will grow.  The real test of trust, though, comes when we falter.

As human beings we are flawed. We will not live up to our own expectations all of the time. We will mess up. The question is: when that happens, how will we recover as a team? How will we build a climate that allows for learning, while still holding each other accountable? How will we give each other grace?

This was the situation facing a team of sales executives in the oil industry. They were given the charge of forming a new sales team – pulling in top performers from each of their groups to approach sales in a new way. The executives were also top performers who held themselves and those around them to very high standards. As they came together to work out the details of their new organization, inevitable conflicts arose. The executives had different ideas about how to structure the team, and who should be on it. As the group worked through these topics, they were also establishing their own ways of working as a leadership team. At the time I met with them, they had not established explicit norms. Their ways of working had evolved implicitly, as often happens with busy teams. Trust was low, and frustration was high, as members had expectations of one another that weren’t clear.

For example, one subset of the group felt that it was important that all members be included in meetings about staffing, while another subset thought only those members whose direct reports were being discussed needed to attend. Because this was not explicitly discussed or agreed, members of the first group felt “left out” and “disrespected” when they were not invited to staffing meetings. At the same time, members of the second group felt that their time was being wasted when they were included in meetings that didn’t apply to their group. Each side felt disrespected when the other didn’t live up to their expectations. When these misunderstandings happened, there was a lot of blaming and frustration in the group.

As we talked about this situation and others like it, the group started to realize that much of what they were frustrated about were differences in expectations that had not been articulated or agreed. They worked through the major issues, creating explicit agreements about how they would work together going forward.

However, they also realized that the agreements they reached didn’t cover all possible contingencies. They knew that as their organization evolved there would likely be new differences to sort out. That’s when they added the norm of “giving each other grace” to their list. To them that meant getting curious about whether their expectations were shared across the group, rather than moving quickly to blame when something was amiss. By exploring together, they could decide what norms mattered to the work of the team.

They were clear as a group that they wanted to live up to their behavioral agreements, and that they wanted to hold themselves and each other accountable. They didn’t want “giving grace” to mean that they would simply ignore the situation if someone wasn’t living up to their agreements. They knew that silence in the face of a missed expectation can send a signal that the norms don’t really matter. Their question: How can we hold each other accountable while still giving grace?

Holding someone accountable with grace involves giving specific behavioral feedback and then moving to future-focused problem-solving. We start by giving feedback using descriptive behavior language (describing what you saw as if it were on a movie screen). We then shift to a curious question to move toward solving the problem going forward. For example: “I noticed that you’ve been 15 minutes late to our meetings the last 2 times. What adjustments are needed to ensure you’re on time as we agreed?”

It’s in living the values that we discover our own areas of growth, as well as the gray areas that might need to be clarified. Keeping the team’s values alive means talking about those rough spots — when we notice someone doing something that’s different from what we had in mind; when we find it hard to live up to the values ourselves; when we fall short of meeting a shared expectation. By adopting an attitude of “giving grace” and curious learning, we can discover what helps us implement them, and what gets in the way – and make appropriate adjustments. When we hold our colleagues and ourselves accountable, gently and with heart, we create a culture of trust.