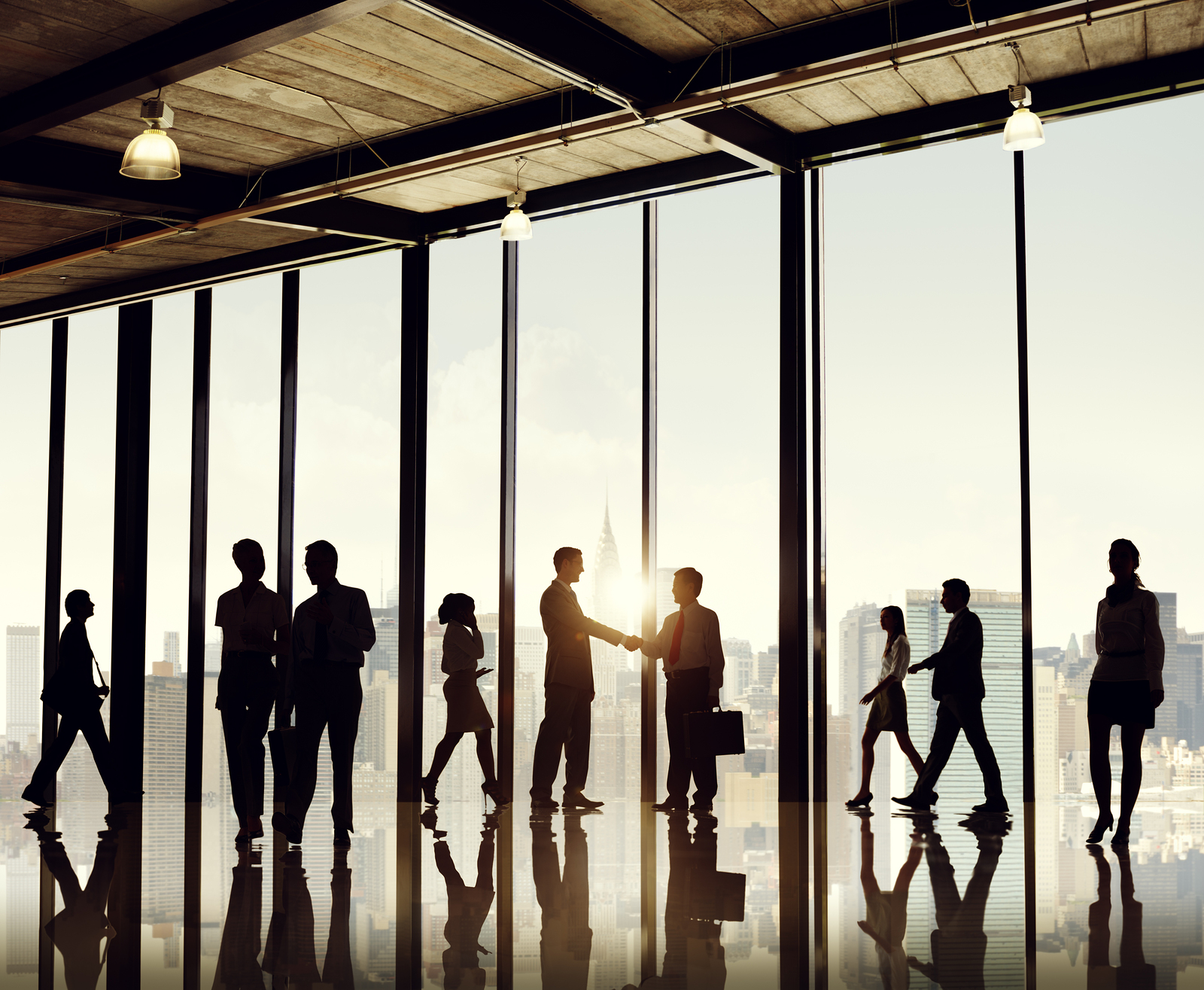 Conflict on Teams Can Represent Unworked Business Issues; Holding Members to Behavioral Agreements Puts the Focus Back On Work

Barbara was the manager of a mid-sized company. She had asked for my help because there was some dissension on her team. Her head of sales, Mandy, was super smart – a real go-getter who had brought in a lot of business. Unfortunately, Mandy was not a team player. She routinely put down the efforts of others on the team, complaining to Barbara when other groups weren’t keeping up with the business pace she was setting. Lately, she had even started criticizing her colleagues directly. In fact, Mandy was so good at her “I’m better than everyone else” routine, that even Barbara sometimes got caught up in it, triggered into her own insecurities.

Barbara knew that something needed to change, but she wasn’t sure how to confront Mandy’s bad behavior. On the one hand, Mandy’s attitude was unprofessional. On the other hand, she was a strong performer, and some of her complaints were accurate. Barbara wasn’t sure how to address the “attitude” issue without Mandy taking it as a personal attack.

Since my role in this case was to coach Barbara, the focus was on how to take up her leadership with Mandy, holding her accountable for her behavior on the team. However, before we went too deeply into Barbara’s own leadership opportunities and Mandy’s development opportunities, we decided see what was happening systemically.

Looking at the situation from a systems perspective, it appeared that Mandy was in a one-up/one-down role lock with her peers – and even to some extent with Barbara. This situation is common in teams. One member of the team comes to represent the “one up” position – typically the forward-foot-progress-and power in the group, while others represents the “one down” insecurities or difficulties of what’s not working. Groups will go into this pattern when they are facing some kind of change, or when there is an underlying business issue that has not yet been fully worked, like a new strategy, or new market. By going into the one-up/one-down dynamic, the group unconsciously avoids working the issue, instead channeling energy into the right/wrong, better/worse fight. For the person or group who takes the “one-up” position, the experience can be emotionally rewarding, bringing feelings of power, rightness, and being better than others. It feels good to be “one-up.” Those in the “one-down” role end up with feelings of insecurity, possibly feeling stuck, inadequate, unprepared. Eventually, the one-downs then react to their experience by going one-up, criticizing their one-up colleagues as difficult to work with, seen as only looking out for themselves, not good team players.

The cost to the organization is that the energy that goes into the one-up/one-down pattern keeps the group from working together to solve the underlying business issue. When the focus is on blame and “rightness” instead of on the goals of the work, less effort is put into understanding the business problem and finding creative solutions.

In this case, Mandy’s frustration with her colleagues related to a larger organizational issue about how the company should enlist new customers. Mandy felt the team needed to be aggressive in order to drive new business. Her colleagues, however, had some reservations about her proposed tactics. They were uncomfortable with what they perceived as “pushy” sales approach, preferring instead to present potential customers with information about their services and let the facts speak for themselves. Underneath the one-up/one-down dynamic, the team had a dilemma to work out: how to build sales in a way that was consistent with the company’s values, balancing a drive to grow the business with their value of serving customers authentically.

To address this situation, Barbara needed a two-pronged approach:

As we were discussing this situation, I spotted a framed list on the wall of Barbara’s office, which turned out to be a set of Behavioral Agreements that the leadership team had developed at an offsite retreat the year before. They had been shared with the staff, but beyond posting them on the wall in a few spots, not much had been done with them yet. This situation was a good opportunity to put them into action. The Agreements included behaviors that would shift the group away from enacting their one-up/one-down patterns, such as listening to other’s points of view, working together to solve problems and treating each other with respect. By bringing the Behavioral Agreements back to the full team, Barbara could set a tone of accountability, without appearing to personally target Mandy, and could begin a conversation about how the values might relate to the organization’s sales process.

At the same time, Barbara needed to have some direct coaching conversations with Mandy, privately, to help Mandy see how her own behavior was in conflict with these norms. The goal was to encourage Mandy to take responsibility for her behavior on the team and for solving business problems in collaboration with her colleagues, rather than competing with them. The Behavioral Agreements provided a clear set of guidelines that Mandy (like all staff) would be expected to follow.

Barbara set out on both of these paths, bringing the Behavioral Agreements to her senior staff meeting for discussion. The conversation was lively as the group began to consider what it would mean to live their values, not only in how they worked with one another, but also in the ways they worked with their customers and prospective customers.

Sadly, the direct coaching with Mandy was not as successful. Mandy was so entrenched in the experience of “being right” that she was unwilling to consider how she might need to adjust to fit with the Behavioral Agreements. She made it clear that she was not interested in collaborating with her colleagues to find a middle ground. Given this response, Barbara decided to let Mandy go. It was a sad decision, but not an entirely difficult one. By using the Behavioral Agreements to create clear expectations, Barbara was able to set the stage for Mandy to make an explicit choice – make an effort to meet expectations, or leave.

Managers sometimes struggle with how to manage bad behavior on their teams. Someone on the team might have some bad habits – maybe putting others down, or responding sarcastically to another member of the team. Or the team might be devolving into personal conflicts as an unconscious way of avoiding a sticky business situation. Creating team-wide behavioral expectations and using these as the basis for ongoing conversations can provide a solid base for building an effective organizational culture, and for giving team members a basis for holding themselves and each other accountable.