Have a Better Life at Work by Noticing Your Posture – Does it Fit the Situation? 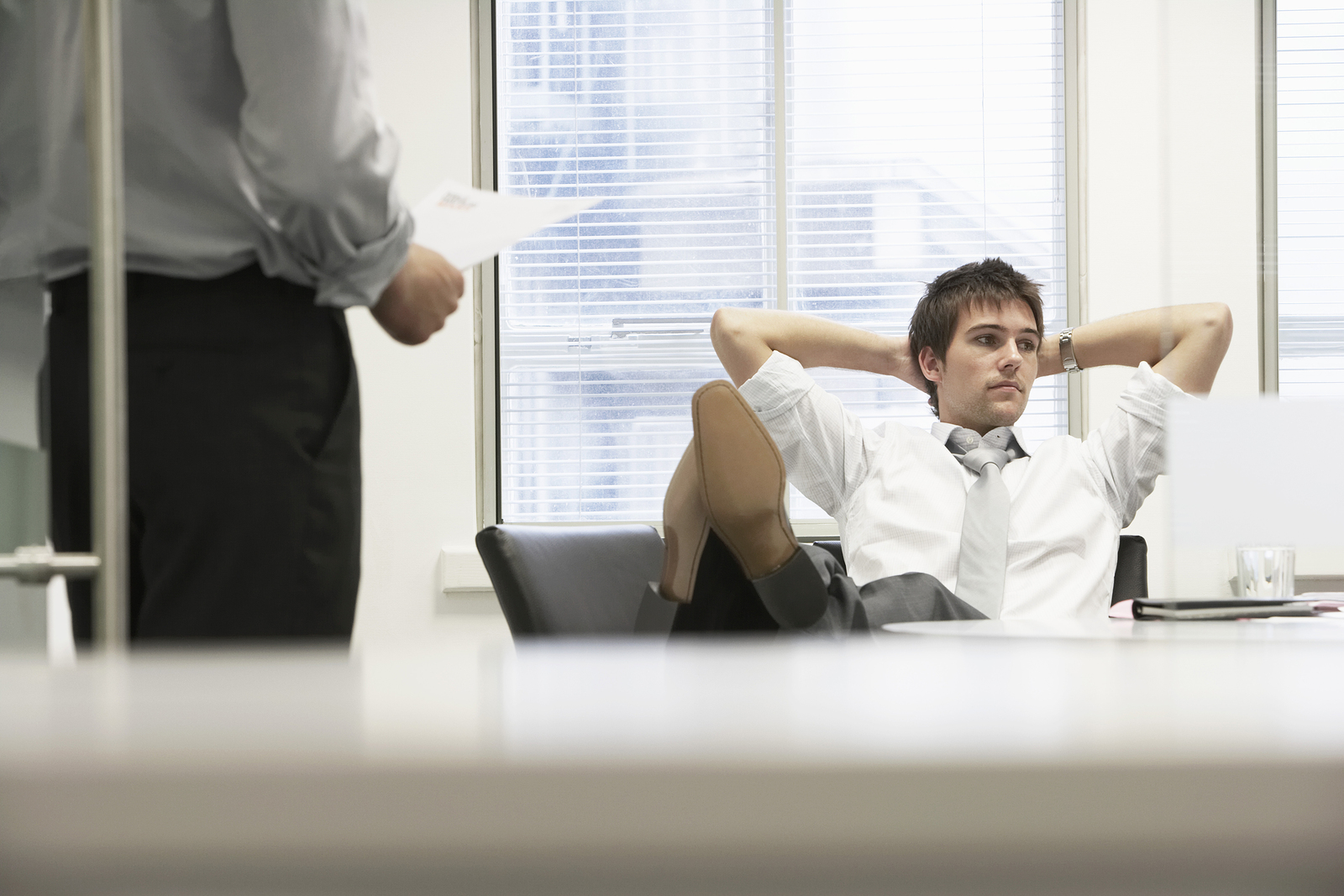 When I first met Eileen (name changed) we were in a workshop where she and other leadership team members were to give one another feedback. It was an important meeting and everyone was a little nervous. Eileen’s discomfort was clear from her posture. She had her legs wrapped around one another and her chin resting on both hands. When it was time for her to give feedback to others, she started with apologies, talking very fast. On the receiving end, she said she wanted feedback, but then looked so worried about what she would hear that her colleagues found it hard to share their information. Eileen genuinely did want to learn and grow, and to help those around her do the same. But her body language projected just the opposite – “closed for business”. Eileen was unconsciously acting out her nervousness by literally wrapping herself up.

Coming out of this human pretzel was an important step for Eileen in taking up her membership in the meeting. The first step was for her to notice and acknowledge that her nervousness was controlling her body. Then she experimented with a more grounded posture – centered in her chair, with her feet and the chair forming a nice solid base to contain the nervous energy. A few deep breaths also helped her come into contact with her curiosity about what she might learn, moving her into an active stance, rather than a defensive, reactive one. From this place, she felt and projected more confidence and openness to what her colleagues had to say, and as a result, gave and received some very useful feedback.