Feeling left out? Here’s what you can do. 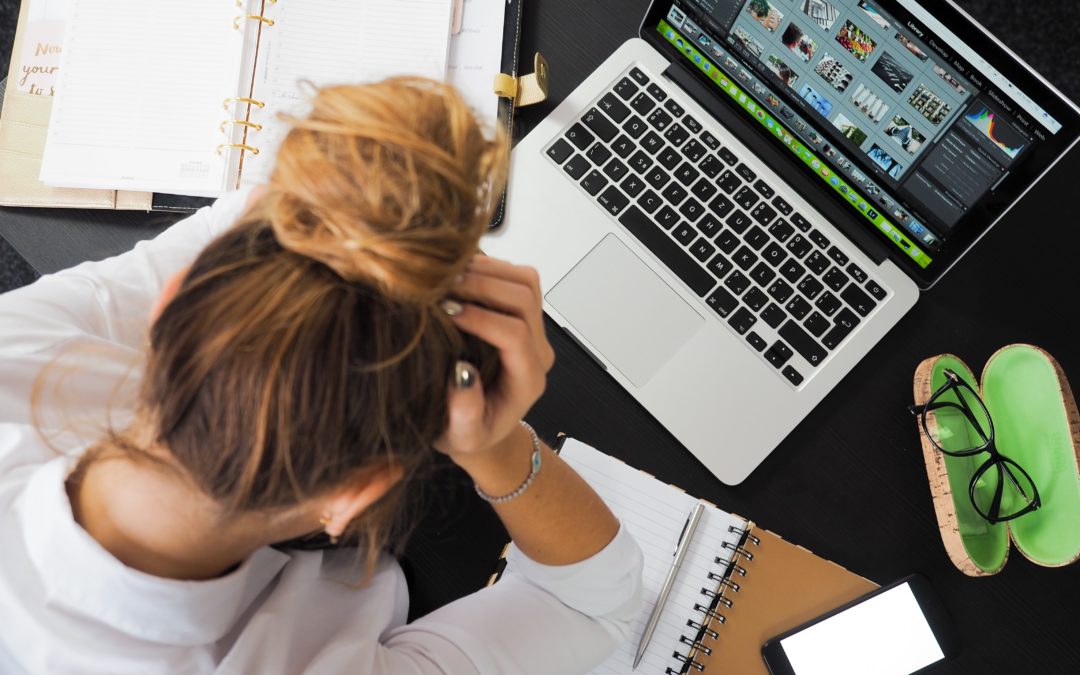 I recently heard two compelling stories that reminded me of the impact of inclusion on employee engagement and morale.

In the first story, Joann was feeling frustrated. There had been a meeting about a new initiative, but she had not been included. She felt that her department had a role to play in the project and should have been in the meeting. To her, it seemed so logical that she be there, that she couldn’t help but take it personally. She drew negative conclusions about her boss and her and even boomeranged her frustration into a few negative thoughts about herself. In the heat of the moment, it didn’t occur to her that the meeting organizers might have simply not thought about her or her department.

In the second story, Jim had worked vigorously on an important contract for months, including some nights and weekends. On the day the sales team was to make their pitch, Jim sat at his desk wondering how it was going. Five o’clock came and went with no word. He began to worry: Had the client turned down the proposal after all?  Eventually, he wandered over to the sales floor to find out what had happened. As it turned out, the client had signed the contract hours before and everyone had gone home. No one had thought to let him know. He felt dismissed and deflated.

While their circumstances are different, both stories remind us of how easy it can be to overlook a colleague and the unintentional impact that can have – leaving them feeling left out or unacknowledged.

It’s not about you.

When you’re on the receiving end of being overlooked, it can be helpful to remember that as personal as it may feel, it’s almost never actually about you. While this is not an excuse, the truth is that most people tend to work with tunnel vision, only seeing what’s directly in front of them. So, it’s more likely that they simply didn’t think to invite or acknowledge you than that they have any kind of personal issue about you or your work.

How can you know for sure? Communicate.

Acknowledging that it’s probably not about you doesn’t mean you need to stay silent. Address the issue from a place of non-reactivity. In Joann’s case, she might approach the colleague leading the initiative and talk with him about the role her department will play.

In Jim’s case, he might say something privately, like “Hey, I was kind of waiting around to hear how things went yesterday. Next time, I’d love to get just a quick note letting me know how the client meeting went.” By keeping it neutral and focusing on what you want for next time, you express an intention of moving things forward, as opposed to merely complaining.

If you’re the one who’s inadvertently done the dismissing, you’ve seen the impact on morale and productivity. When people feel like they don’t matter, they disengage. That’s certainly not your intention. We all forget sometimes in the rush of things.

So, how can you more effectively ensure that you are engaging others appropriately in a given situation? In a word – RACI.

A RACI plan is an incredibly valuable tool leaders and project managers can use to ensure that no one is left out. It provides a concrete framework for identifying the ways that each person might be involved in a project.

Each letter of this acronym represents the different roles:

R = Responsible = The person assigned/responsible for performing the task.

In our first example, had the initiative leader mapped out the project, he may have realized sooner that Joann and her department have a “C” role to play in the initiative overall, and an “R” role for certain parts of it. With that clarity, he’s more likely to have remembered to include her.

In the second example, we can safely assume that anyone who puts in special effort on a given piece of work likely warrants an “I” role. Had the team taken the time to map out a RACI plan, it’s less likely that Jim would have been overlooked when the contract was signed.

When you take the time to think through your work in this way, you help build a culture that pays attention to keeping each other informed. With any luck, your leading by example will mean you get left out less often, too.

TAKEAWAY: Take a few minutes to create a RACI plan. You’ll be that much more connected to who’s doing what on any given project and reduce the risk of inadvertently leaving someone out.