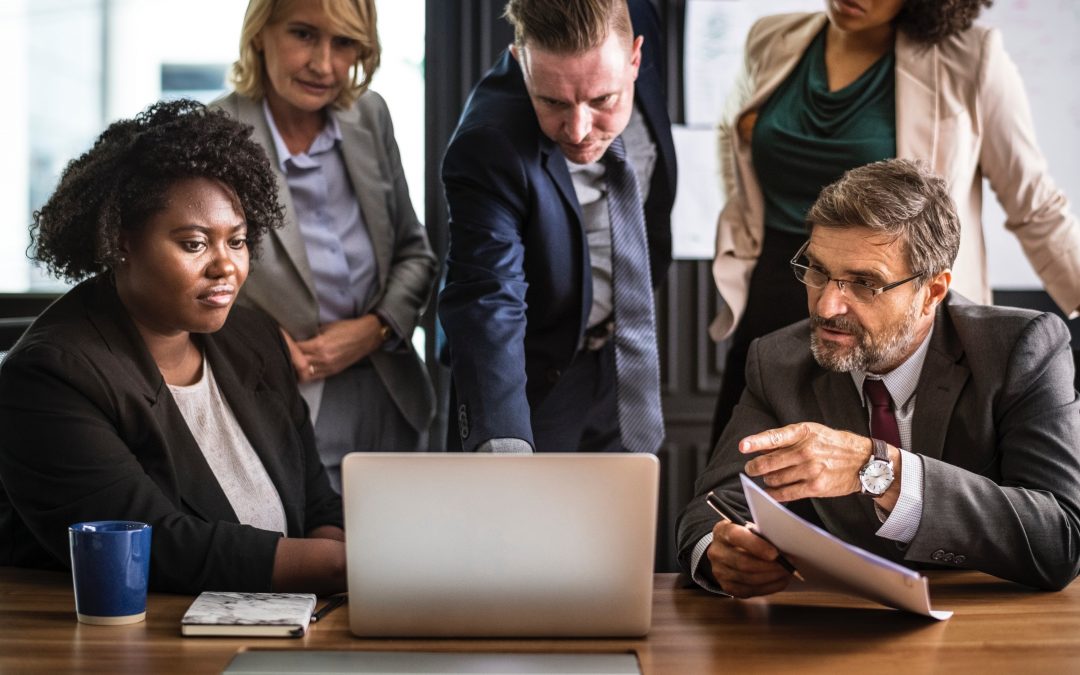 Adam Levine’s Superbowl Half-Time Show performance and the critique that swiftly followed has me thinking about all of the moments that leaders are in the limelight – and likely subject to intense
scrutiny.

One of those spotlight moments is when someone steps into a new role. They’ve worked hard and earned a well-deserved promotion.  Finally, they’ll have the opportunity to play on a bigger stage. They’ll have a new level of autonomy and authority.  Whether moving from individual contributor to a leadership role, or from managing a team, to managing a team of teams, the shift in responsibility means they’ll have more say in the decisions that matter. It’s an exciting time, full of promise.

It’s also full of challenges.  One of the biggest challenges I see professionals face during this time is what I call the “communication dead zone.”

Here’s what happens:  The person taking up the new role has the natural fears that come with entering new and unchartered territory. They want to do a good job, and to show that they are worthy of the title bestowed on them.  They want to come across as strong and thoughtful, and one of their biggest fears is that instead, they’ll be seen as weak and incompetent.  They think, “I earned this promotion, so I SHOULD know what I’m doing.”

They don’t want the boss thinking that they lack the ability to handle things on their own, or worse, that the promotion was a mistake.  So, rather than seeking out clarity and support, they try to figure it all out on their own, hoping no one will notice their uncertainty.

For many of them, the people who used to be their confidants at work are now their direct reports, and again, not wanting to come across as unprepared, they suffer in silence and stress.

When they walk through the door at the end of the day, they are mentally and emotionally drained. This wasn’t how they imagined their new job would be! They wonder if they’re in over their head and worry that they’re already blowing the promotion they worked so hard to get.

They long for their boss to offer some guidance and support – to help them know what to do. Unfortunately, far too often, that direction is missing.

More likely, what’s happening is the boss is experiencing a related, parallel set of concerns.

When someone promotes a trusted employee to a new level, they’ve done so with the hopes that their team member will be able to take on more.  They already trust their team member and want to encourage their independence.  They may be worried that providing too much direction will be experienced as micromanaging or stifling. They don’t want to step on toes, or send mixed signals about their confidence in the team member’s abilities.

The resulting dynamic is the Communication Dead Zone. Just when communications need to be clear and abundant, the line has gone silent. The employee doesn’t get the guidance and support they need. The boss doesn’t get the performance they’re expecting.  There’s disappointment all around. Without something to break the cycle, the system is set up for failure.

It doesn’t have to be this way. It is possible to ask for and get much needed direction without coming across as helpless or unworthy. When professionals can step into partnership between boss and employee, they transition into their new roles with ease. With clear guidance and expectations, they can perform at the top of their game, and feel accomplished, worthy and fulfilled.  Rather than feeling like a baffling burden, the new promotion becomes the opportunity it was meant to be.

No matter how far up the totem pole you get, there’s always a learning curve in taking on a new role. Consider the transition period to be a time of “training wheels.” Get clear about the goals of a new role or assignment, and ask for the guidance you need, with confidence. Be on the lookout for assumptions you and your boss might be making, and communicate clearly so you can lay the ground work for a productive relationship. Work together to find the appropriate balance between autonomy AND collaboration.

If this situation sounds familiar, and you’d like some help navigating your own transition, or that of one of your employees, book a call with me and let’s talk about it.