The Real Reason You’re Suffering As A Middle Manager 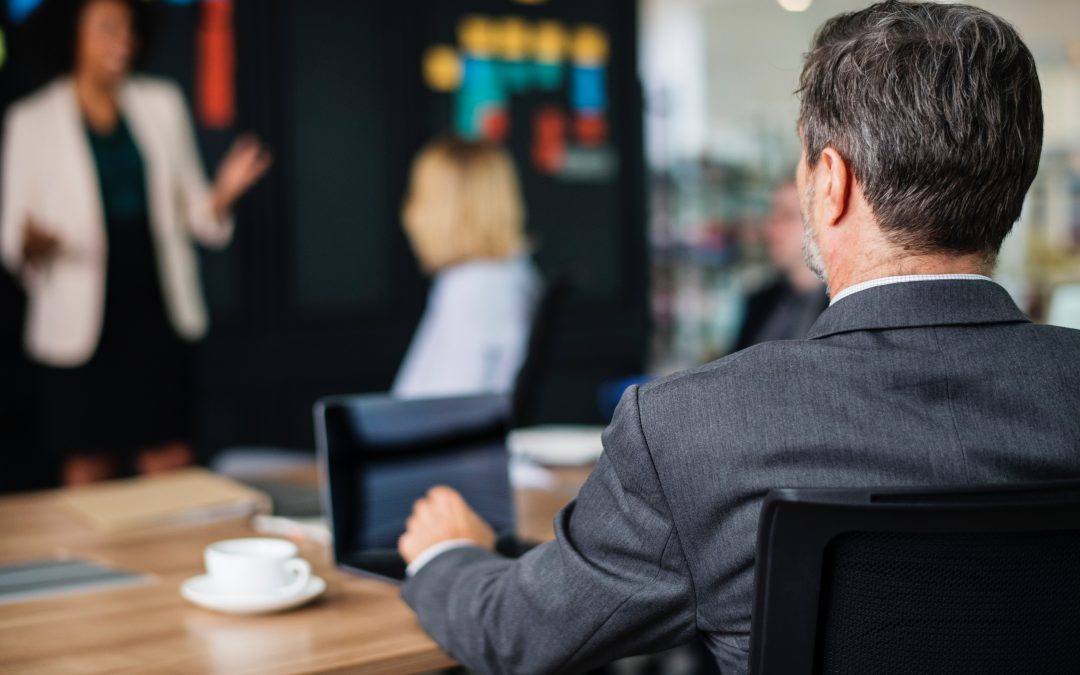 Being a mid-level manager is not for the faint of heart. Being caught between a desire to please your superiors and your reliance on those you manage can feel like a constant tug of war. There’s always a fire to put out, a personality to wrangle, an unexpected request to add to the pile, and limited resources to work with. You feel the pressure from both sides, often without any real power to make changes. It’s a frustrating and helpless position. And it takes a toll.

In fact, a 2015 study by Prins et al showed that those in the “middle” – middle managers and supervisors – experience more depression and anxiety than either top management or workers. Consider these numbers:

The challenge I see with my clients – the core issue at the source of their psychological distress – is the degree to which they have internalized the problems that are inherent in their positions as middle managers.

Middle management jobs by their very structure include a high degree of uncertainty and helplessness. As social systems expert Barry Oshry puts it:

They’re pulled between the often conflicting needs, requests, demands, and priorities of those above and below them.” -Barry Oshry, Seeing Systems

Middle managers have a lot of responsibility and feel pressure from both sides — those they report to and those they manage. At the same time, they lack actual power, because so much of what they do relies on others. Will that report come in on time? Will that person pull their weight for the project? Will my boss come through with the bonuses my team deserves? There’s much uncertainty – which is a recipe for anxiety.

Middle managers live in constant frustration – oscillating between blaming those around them (bad boss, incompetent workers) and blaming themselves (If only I were a better leader, more organized, etc.). The result? Either they swallow the frustration, turning it inward, and get depressed, or they target it out in the form of complaints and negativity that can damage their reputation.

Whatever form it takes, when clients take their “middleness” personally, seeing it as something that’s wrong with THEM, rather than a limitation of the system and the roles they are in, the stress can be unbearable. It permeates their whole lives – not just at work, but at home. One client recently reported her daughter crying because, “you’re always stressed out and the smile has left your eyes.”

The good news is, the situation that middle managers are in is no one’s fault. It’s just a pattern — a reflection of the role itself. When someone can see that it’s not personal, but instead an inherent part of the job, they gain the power to step back and accept it with a bit more grace. They learn to make choices and trade-offs based on the realities of organizational life, and to set boundaries, rather than answering the pull to do it all. With that acceptance comes a new sense of personal power, as well as a sense of clarity and peace.

When someone can see the system they’re in, they gain the freedom to acknowledge that they’re doing the best they can and can only control so much. It’s a pass to be imperfect. Without being consumed by all that emotional heaviness and frustration, they suddenly have the space and energy to be present and creative — both at work and at home. They gain confidence to find new solutions and step into their leadership more fully. They also have the potential to see others – their superiors and subordinates – from the patterns of their positions, which can open up a whole new world of understanding, tolerance and communication. And, when they’re not in the office, they spend less time worrying about work.

If you’re a middle manager struggling to reclaim your power, I’m here to support you. Let’s schedule a call so you can get some clarity and see what’s possible.