What Not to Do When You’re Burned Out 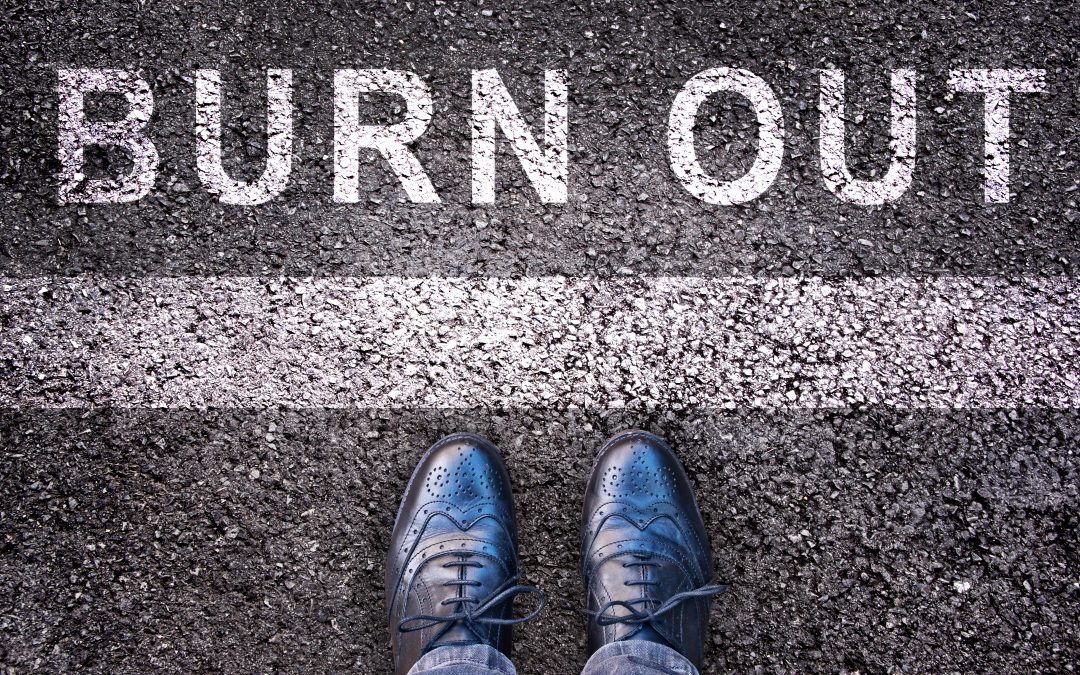 Several years ago in my first consulting job, I experienced the true cost of burn out. It was one of those “fly out to the client every week” kinds of jobs. At first, I had loved the adventure of it – seeing new cities, working with great people, tackling interesting problems. But about 2 years into the role, I hated getting on that airplane every week. I became anxious during take-off, when before I had always loved to fly. I didn’t want to go, and my hands would start to shake as the engine roared.

Once I got to work, I felt lost and confused – like I couldn’t figure out what to do next, or how to move forward. Everything was coming at me at once, and I didn’t know where to start. I didn’t have a good relationship with the client. It felt like they thought I was ridiculous, and I felt that way, too – who was I to tell them how to do their jobs? What did I know? I didn’t have a good relationship with my manager. I was supposed to be able to work independently and not need his support, the way the younger consultants did, so I was on my own with these struggles. I was constantly behind. It was like no matter what I did, it ended up that I had focused on the wrong thing. The hours were awful – we’d work till we were brain dead and then go sit and stare at each other over dinner. There was no joy. Even now as I think of it, I begin to feel inadequate – that I wasn’t good enough and my work wasn’t good enough. Every morning I was bombarded with a million things to do and I couldn’t figure out which ones mattered or where to start. I’d plow through a zillion emails and then just spin my wheels. Nothing was enough. I wanted to go home.

Finally, one weekend, I decided I had had enough. I declared to my husband that I was quitting my job. He supported that decision. Monday morning, I did it. I sat down with my manager and told him I was leaving the project and the company, effective in 2 weeks. I didn’t have another job. I didn’t have a back-up plan. I just knew that the emotional and psychological toll of the job was too high for me to stay.

In the weeks after I left that job, I was truly adrift. I felt like a complete failure. I had thrown away a perfectly good job, and great pay, without a plan for what was next. I didn’t know what I wanted to do, or how to begin finding my next role. It was a very dark time in my life. It took me months to get back to work. Interviewing when you’re full of self-doubt is a losing proposition. I showed up uncertain and small, with none of the confidence that my credentials and experience should warrant.

Eventually, I found another job, and it was one where my skills were appreciated. I got back on my feet. I started to feel like myself again. And I began to dedicate my life to helping other people have better lives at work, so that no one would have to go through the dark days I had gone through. I’ve built my career around that, and it brings me joy every day to be able to help others take charge of their careers and find their way out of these kinds of situations.

One of the major tools available to me now (for myself and my clients) that wasn’t in my toolkit then, is the ability to see organizational systems and patterns.

Over the years, as I’ve looked back on that job and that period of my life with fresh eyes, I’ve been able to see how much of that painful situation had nothing to do with me. Things I had taken personally, and seen as my own shortcomings, were actually part of a bigger broken system.

The difficulty I experienced with my clients stemmed from poor engagement with the leadership at the top. The company had brought in our firm and told everyone they had to work with us, without sufficiently gaining their buy-in or support for the goals of the project. As a result, the VP of the division I was consulting to told his people they could simply ignore our advice, and didn’t have to meet with me. Winning them over was an uphill battle. Might I have done a better job with more skill and experience? Possibly. But the cards were stacked against me. Their lack of engagement in the work wasn’t entirely due to my shortcomings, as I had been telling myself.

Furthermore, the disconnect I felt from my manager stemmed from a broken team culture. The partner on the project was known for a punishing style of leadership – yelling and berating the people who worked for him. It wasn’t, as I had told myself, that I wasn’t worthy of my managers attention and support, or that I should be able to be successful on my own. It was that, without any coaching and support himself, and in the face of constant daily threat, he simply didn’t have it in him to provide the guidance I needed. (Within a few years, this particular partner was let go, despite being a major rainmaker for the company, when his colleagues woke up to the damage his style was doing to the company culture.)

I believe that if I had seen these patterns at the time, I would have had a very different experience. I wouldn’t have taken it all so personally, imagining that my experience was solely the result of my own deficits. I may have found different ways to cope with the situation that would have enabled me to stay through the end of the project. Or I may have remembered the relationships I had with other partners in the company, and requested a transfer. Or, I may still have decided to leave, but without the ensuing tailspin that resulted from experiencing myself as a failure.

Whatever situation you’re in at work, being able to take a step back to see the bigger picture and the patterns that are contributing to your situation can make a huge difference in your experience. You can take them less personally. You can come up with creative strategies for dealing with them. You’re more likely to remember the resources you have at hand. You can make a decision to stay or to move on from a place of strength and choice. Ultimately, separating out what’s about you and what’s not allows you to reclaim your power and confidence.

For most people, seeing these things when you’re in the middle of them is nearly impossible. That’s where having a coach can help. Finding an independent person, who’s not involved in or invested in the situation, can help you see with fresh eyes, and find the best way through. If you’re in a situation that’s not bringing out your best work, or you’re feeling stuck and uncertain, or certainly if you’re starting to take it all too personally, let’s talk. Book a call with me at zmcoach.net/call.