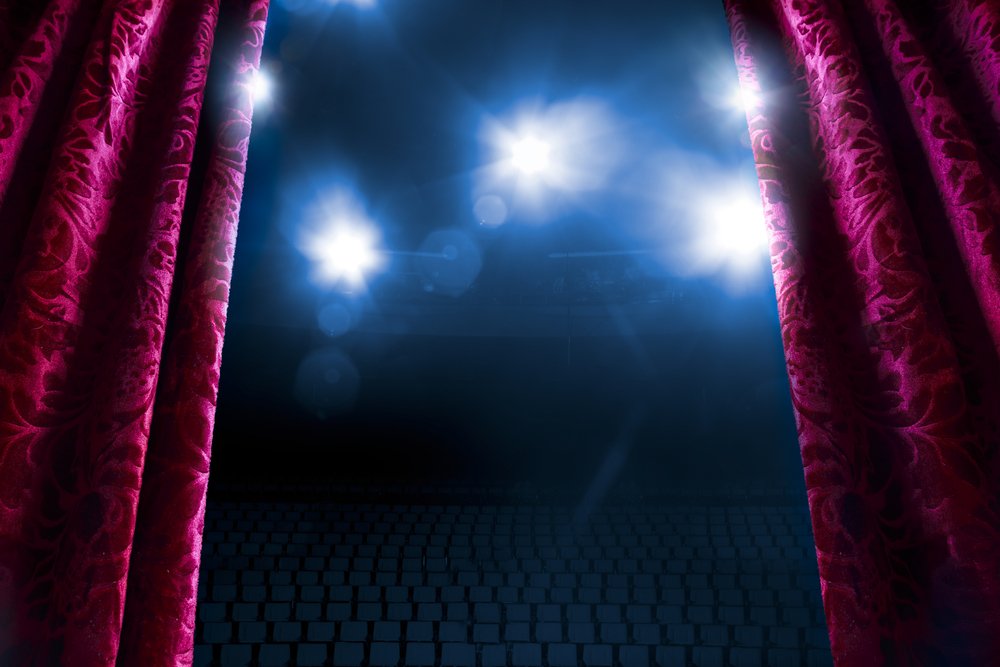 This weekend Tom Hanks accepted the Cecil B. deMille Award at the Golden Globes.  His acceptance speech included some important career advice – not just for actors, but for all of us.  This advice, he said, was given to him by the director of his first professional acting gig, as part of a Shakespeare festival.  The advice:

Having a head full of ideas, said Hanks, means being willing to “bring anything, try anything.” You never know what will work, and what will get cut.  In any workplace, giving yourself permission to think creatively and broadly, and then to share those ideas, is the key to career success.  It’s the difference between “doing a job” and making a unique contribution that can set you apart.

Know the text, as Hanks described it, means knowing your lines, and not only your own lines, but the whole movie.  In the workplace, that means knowing your role inside and out.  It also means seeing the bigger picture of what the organization is trying to achieve – and how the part you play contributes to making that happen.

Some managers are better than others at communicating the organization’s overall direction, and at drawing the connections to the day-to-day work. If your manager hasn’t made these connections for you, yet, you can seek them out in other ways. Being clear about this will help you fill your head with ideas that are relevant.

And if you’re in a management role, you can make a point of drawing these connections with your staff – and doing it often. Like many important big picture messages you can share with your staff, repetition is key.  Covering these concepts during onboarding is important, but likely to be lost in the flood of information a new hire must take in. Be sure to revisit these ideas frequently, particularly any time there’s a change in assignment or direction.

Finally, be on time.  As Hanks put it:

“Showing up on time is one of the greatest liberating acts you can give yourself… You have the liberty and the freedom to settle down because when the time comes you have to hit the marks and you have to go there.”

In other words, being on time is not only respectful of the people around you.  It also gives you time to be settled and ready to take up your role fully.  When you take a few moments to settle before the start of a meeting, you’ll have a greater capacity to cope with whatever may come up. With your mind fully in the game, you’ll be ready to say what needs to be said, thoughtfully, even if your message may be a difficult one.

Tom Hanks is surely one of the best actors of our time.  While he is immensely talented, I would suggest that his work ethic, living by these principles, has contributed significantly to his success.