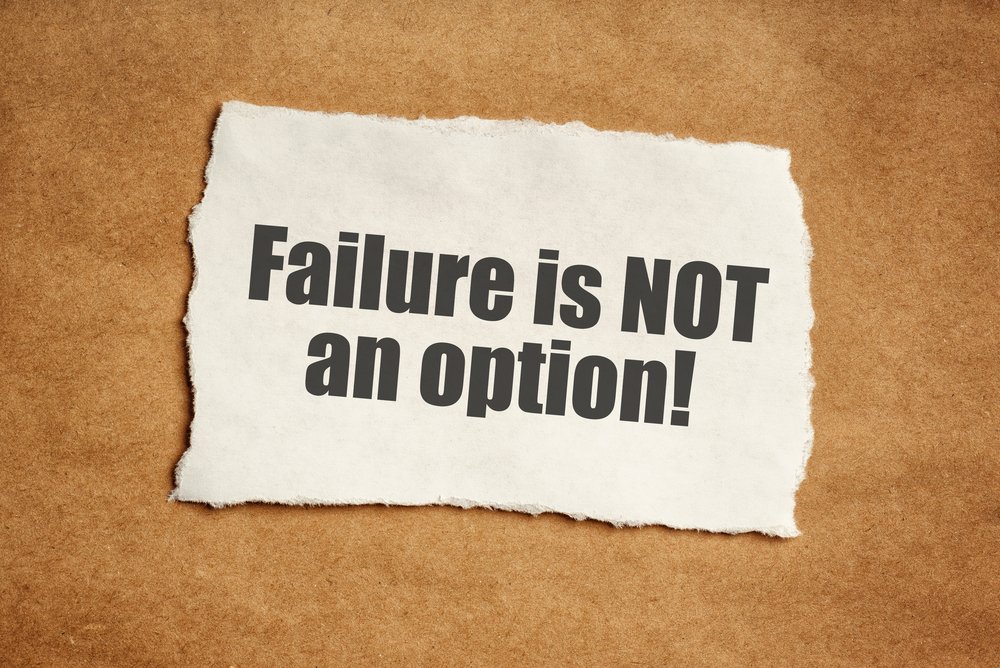 Last week I sent out an email that was a bit out of the norm for me. In fact, it made several people uncomfortable. If you were one of them, I’m really sorry. In this video, we’ll take a look at what anyone can do when experiments go wrong, to continue to create a culture of innovation and growth.

I ran an experiment last week in my business that didn’t quite go as planned.  I put out a special email outlining the amazing results my clients have gotten recently.  Wanting that email to get noticed, I tried a marketing trick, where instead of just sending the content like I usually do, I created a file that people had to click on to read. And I wrote a provocative cover note that was frankly designed to be clickbait to draw people there.

At the time, it felt a little funny. I knew I was pushing the envelope. But I went for it anyway. It was an experiment.

Here’s the thing, any growth, any development requires experimentation.  If we keep doing things the way we’ve always done them, then there’s no new input. No growth. No development.  We stagnate.  You can see this with companies who get stuck in their old ways of doing business, and fail to adjust to changing conditions.  Years ago, I read a great book about that, and had the opportunity to do a project with the author.  The book was called the Icarus Paradox, written by Danny Miller.  The core idea is that companies who are really successful can too easily become set in their ways, determined to keep doing things the way they’ve always done them.  But like Icarus in the myth, that high flight leads to their downfall.  Because they cling so tightly to what’s worked in the past, they don’t adjust when the market changes. And that earlier success becomes their downfall.

What’s tricky about experiments is that they sometimes fail. In fact, talk to any scientist and they’ll tell you that experiments tend to fail more often than they work out.  But you learn something along the way.

That’s what happened with my experiment.  It wasn’t exactly a failure – several people clicked the link to get to the letter, and a few booked calls with me.  But several more – particularly friends and family who are on my mailing list – reached out with genuine concern. They were worried that my email account had been hacked, and that someone was using my mailing list for a phishing expedition. To say that I was embarrassed would be a major understatement. It was mortifying to learn that I had raised those kinds of concerns with that email. And of course, if my friends and family members who know me were put off, I can only imagine how it came across to the many people who’ve joined my list but never met me!  I’m truly sorry for the concern and inconvenience that that email caused.

Which brings me to what I learned – which has to do with how experiments you run in your business or in your career can help you to clarify your culture and your values.  It is one of the core values of my company to provide value to the people I interact with – whether that’s my clients, or the people on my mailing list or the people I speak with on the phone.  And it’s also a core value of mine to do that with integrity, with plain speaking.  Not to resort to tricks or gimmicks.  That’s where this particular experiment went off the rails. That was the niggle I had about it when I sent out the email.  And now, thanks to that email, that particular value has been reinforced for me.  I know where I stand on sending click-bait messages. I know that that may work for other businesses, and other coaches, but it’s not a fit for me in my business.

Sometimes clarifying what we want, how we want to show up in the world, requires shaking things up a bit. Trying things out.  Testing the boundaries.  In doing that, you can see where you stand.

And as you do, be sure you’re focusing on the learning – what happened in the experiment? What parts came naturally? What parts were a bit awkward? And were they awkward because you’re new at it, or because something truly didn’t fit with who you mean to be?  The more you’re out in the world trying out new things, the more you can learn and grow and discover what really matters to you.  And if you can do that in a way that accepts that those experiments won’t always go as planned, the more you’ll be reinforcing a culture inside yourself where failure isn’t a thing. And that’s extraordinarily freeing.

If you’ve been feeling stuck in your career, and, don’t yet have the confidence to run the experiments that will get you unstuck, let’s talk.  We’ll get on the phone for about 45 minutes and map out some concrete steps you can take to get unstuck and on the path to what you want.  I promise it will be one of the best hours you’ve spent on your career.  You can schedule your call at zmcoach.net/call.

Wish you all the best for a great week!