Get Your Career in Motion 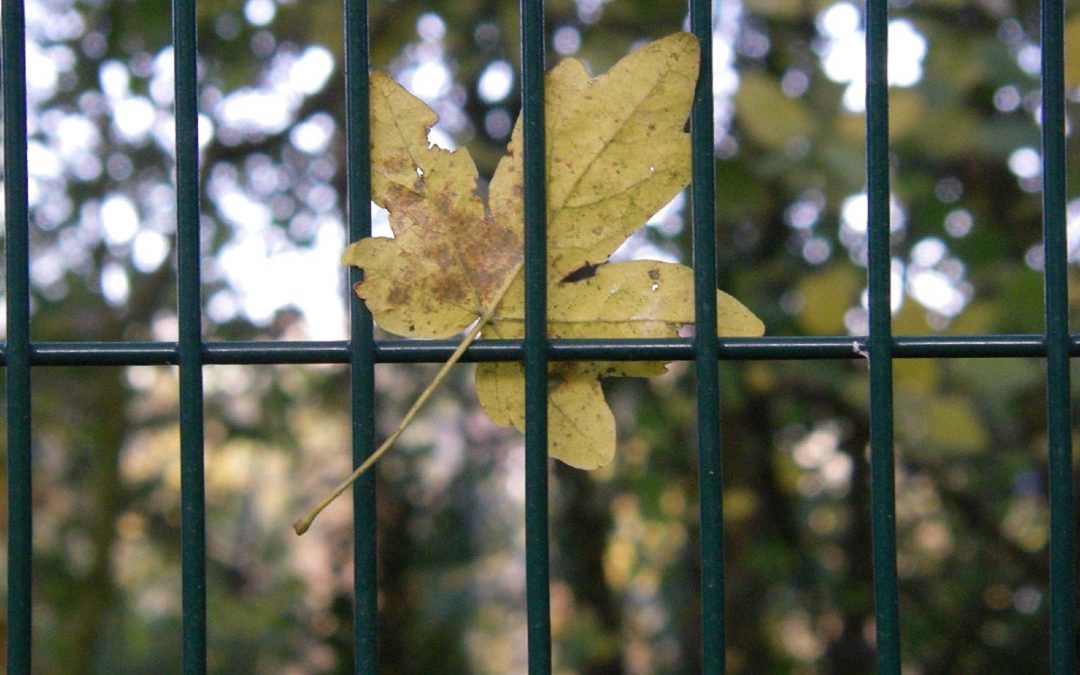 This week we’re picking up on the theme of feeling stuck in your career. You might feel stuck by limited opportunities in your company. Or you may feel overwhelmed and stuck by the amount of work you have to juggle. Whatever the source, feeling stuck can lead to a downward spiral of unhappiness. Luckily, it doesn’t have to be that way. In this video we’ll look at 3 strategies you can use to get into motion, and get your career back on track.

“Stuck.” It’s a word I hear from clients and potential clients nearly every day.

For some, it’s the feeling that their career isn’t going anywhere. They’ve been passed over for promotion, sometimes more than once. Now they’re worried that there’s no future for them in their current company. They do good work, so it’s not clear why they keep being passed over. They’ve started to think about changing jobs, but with the economy as it is, that feels really risky. They have more to give, more that they could become, but are unsure how to get there. This version of stuck feels like slogging through thick mud. They can see where they want to go, but every time they try to take a step, they get sucked back down.

Others like their jobs, mostly, but feel stuck by the amount of work they have to do. There are more projects and issues to deal with than hours in the day. They work hard and do good work, but no matter how many hours they put in, they simply can’t catch up. They may have a team reporting to them, but for whatever reason that’s not helping as much as it should. In some cases, they don’t yet have a team they can trust. Others have great teams, but the workload coming down at them is so huge, that they can’t pass on as much as they would like. In both cases, the results is holding on to too much themselves work themselves. Their version of stuck is more like running on a hamster wheel. It keeps spinning and they keep running with it, despite feeling really tired and overwhelmed.

Whichever version of stuck, when it goes on for too long, what emerges is a sense of hopelessness. Listlessness. It starts to become hard to get out of bed in the morning. Hard to show up to your desk with any motivation. You might still be able to push through the day, but there’s very little fun in it anymore. It feels like one big slog. And the next day is exactly the same. Rinse and repeat, endlessly.

That state of mind can lead to some serious consequences. Depression. Substance abuse. Worse. According to a study done by the CDC, 40% of Americans experienced some mental health symptoms in June of this year. The coronavirus pandemic has amplified the stuckness, with changes to routines, people staying home, socially distancing, limiting the scope of connection and community. It’s also amplified the anxiety, with so many unknowns. In the face of so much uncertainty, people tend to hunker down and feel even more paralyzed, more stuck.

But it doesn’t have to be this way. While most people are hunkered down and feeling stuck at work, or stuck in their careers, a handful of smart professionals are quietly using this period in history to move ahead in their careers – even amid the pandemic and related economic fallout. They’re getting out from under overwhelm. They’re making their next career move. They’re landing promotions or new jobs that have them feeling excited and motivated again. They’re getting out of bed every day energized by new opportunities to learn and grow. They’ve gotten out of the mud and off the hamster wheel. They’re in motion, doing the work they want to be doing.

In a piece in Harvard Business Review from April 15, 2020 called “Don’t Let Uncertainty Paralyze You,” Nathan Furr shared his findings from a study of people who excel in the face of uncertainty. He found 3 common habits:

1. They were able to think broadly and find possibilities in the broader context. In other words, the way out of stuckness is the ability to look up and out beyond the current circumstances to see what might be possible.

2. They looked beyond binary outcomes to think in terms of probabilities along multiple pathways. So, for example, instead of thinking, “Should I stay or should I go?” these successful risk-takers thought in terms of multiple scenarios, for example stay for a month, stay for 6 months, stay for 2 years, and then map out potential futures across each of those options.

3. They believed that possibilities always exist. In other words, they had their mindset dialed into the frequency of hope. Quoting Victor Frankl from his experience in the Nazi concentration camps, “Everything can be taken from a [person] but one thing: the last of the human freedoms – to choose one’s attitude in a given set of circumstances, to choose one’s own way.” In other words, to get out of stuckness, you must first believe that there is a way out.

These are exactly the strategies I help my clients learn and apply in their own careers. And they work. If you’re finding yourself looking for a hand out of the mud bog, or someone who can help you slow down that hamster wheel, so you can get unstuck in your career, and take it to the next level, let’s talk. We’ll dig into your current situation and begin to map out possibilities for your future and the steps you can take to get there. If I can help you take those steps, we’ll talk about what that could look like. Either way, I promise it will be one of the best hours you’ve spent on your career.

Schedule your appointment now at zmcoach.net/call. I look forward to talking with you!