First, clear the fog: How to overcome a bad experience at work so it doesn’t hold you back 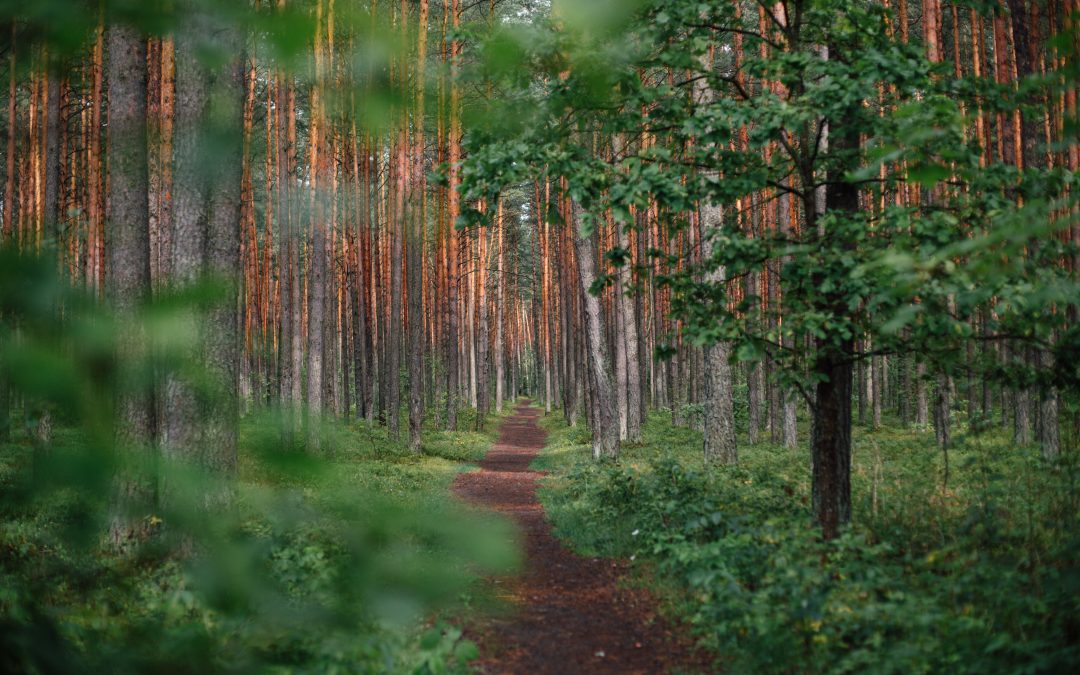