Stories About Perspective from Disney and Pixar 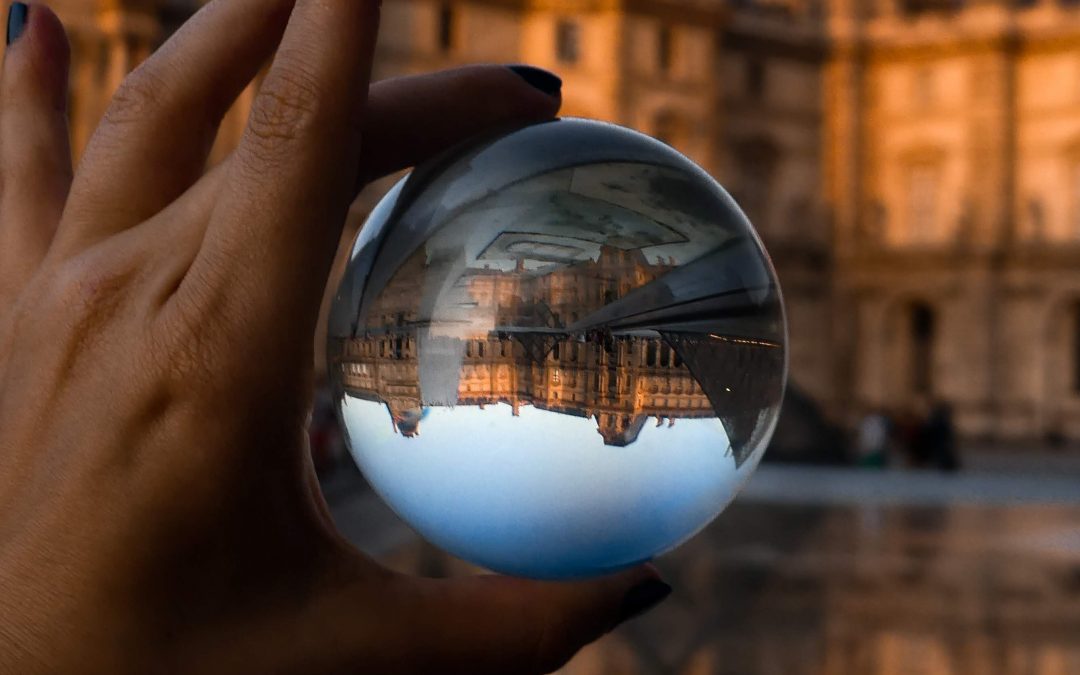 I recently read Bob Iger’s book, The Ride of a Lifetime.  Iger has been chairman and CEO of the Walt Disney Company for the past couple of decades, and before that chairman of ABC. There were a lot of great leadership lessons in the book, wisdom from a lifetime. I found the approach to leadership that he described to be thoughtful and humane – though I don’t know whether or not those ideas translated to the day-to-day experiences of his people.

That’s the thing about the view from the top.  It may or may not reflect the experiences people have in other parts of the organization.

In fact, one of the biggest lessons I learned in my work with teams was how differently people can experience and interpret the exact same situations.

So I was particularly interested when I got to the part of Iger’s book where he described what happened when Disney bought Pixar. It was a big moment in the history of animation, and in the professional lives of Bob Iger, Steve Jobs and Pixar co-founders Ed Catmull and John Lasseter. I had read Catmull’s book, Creativity, Inc,. a few years ago, and I was curious to see how their accounts lined up.

I was not surprised to find that their stories weren’t quite aligned. People tend to understand events from their own point of view. Our interpretations are informed by what we know — and clouded by what we don’t.

Here’s the most striking example that came up in reading the two books side-by-side.

It was the day of the announcement of Disney’s purchase of Pixar. It had taken months of negotiations to get to this point. Iger arrives on the Pixar campus, and Steve Jobs invites him to take a walk. On that walk, Jobs tells Iger very confidentially that his cancer has returned, and that he may not have long to live. Jobs had shared that information with less than a handful of people at that point, but felt it was important to let Iger know, in case the news would cause Iger to want to pull out of the deal. Iger gives it some thought and decides to go ahead with the deal and the announcements that had been planned for the day. The deal goes forward, and is announced first in a press conference, and then in a town hall with all of Pixar’s employees. To put this into context, Pixar was at the top of their game at this point, and Disney Animation was flailing. So the Pixar employees were justifiably anxious and upset by the announcement. It was a long day. At the end of it, Catmull says, he, Lasseter and Jobs had an opportunity to catch their breath together. This is the scene he described:

The minute the door shut behind us, Steve put his arms around us and began to cry, tears of pride and relief – and frankly, love. He had succeeded in providing Pixar, the company he’d helped turn from a struggling hardware supplier into an animation powerhouse, with the two things it needed to endure: a worthy corporate partner in Disney, and in Bob (Iger), a genuine advocate. – Creativity, Inc., p 251

In my first reading, I was moved by this scene, and the notion that Jobs cared so deeply for the company. With the new perspective from Iger’s account, the scene is even more poignant. Jobs’ tears may have also carried grief of his own – which Catmull didn’t know about at the time. It’s such an important reminder that even when we’re really close to someone, they may be going through more than we know. Our interpretations of their emotional expressions, of the things they do and say, may not be based on the whole picture.

There were a couple other examples of different interpretations between the two books:

It’s not clear where this difference in perspectives came from, but one can imagine that each interpretation could have a different impact on how people felt about going to work each day. The belief that the idea had come from Iger might foster a deeper commitment to his leadership from Catmull and Lasseter (and their loyalists). The belief that it was Jobs’ idea, looking out for them, could contribute to more of a feeling of “we have to look out for our own.”  Now, there’s nothing in either book to imply how this story may have played out one way or the other, but I’m raising it as an example of how a company’s folklore and origin stories can impact what it feels like to work there. Also, the differences in the stories from leaders in various parts of the organization might impact how people see one another and how they get along.

In another smaller example, both books say that preserving Pixar’s culture was an important part of the negotiation. Iger describes a “two-page list of culturally significant issues and items that we promised to preserve.” (p. 144).  Catmull describes it as a “seven-page, single-spaced list” with “fifty-nine bullet points” (p. 248).

Now this difference is a small one, for sure, so I don’t want to make too much out of it. It could be that they’re referencing 2 different documents – maybe the 2-pager that Iger mentions is a subset of the 7-pager that Catmull describes. I’m not sure. I’m guessing in this case the different memories didn’t lead to any conflict, but I can easily imagine a scenario where two people with this kind of different recollection might be in a meeting together arguing about “that document” and either talking about 2 different things, or talking about the same thing but remembering it differently.

That’s what’s so fascinating and important about the fact that we see and remember things differently. Sometimes those differences can lead to conflict. People will hold onto their point of view, and argue about which version is right or true. Or their interpretations might be more behind the scenes, but still informing what they think about each other – whether their memories were accurate or not.

Even if they don’t become a source of conflict, discrepancies in what people talk about or remember can become interesting pieces of data to explore when you’re getting to know a team or company culture. For example, in this case, we might see these different descriptions as a clue that Iger and Catmull have different working styles. We might imagine that Iger is probably a big-picture thinker, who focuses on capturing the essence, directionally correct. While Catmull is probably a more detail-oriented thinker, more focused on the specifics. I don’t know for sure, but if I were working with them as a team coach, or I were thinking of working for either of them, that’s something I would want to dig into.

As you’re going about your work with others, I invite you to stay curious about their point of view. Remember that they may see things very differently from how you see them. They may remember things differently, through their lens, as you’re remembering them through your own. Stay open to those possibilities, and curious about how your interpretations and theirs might be influencing the decisions that you’re making.

Consider creating a shared record that can serve as the institutional memory of your work – whether that’s meeting minutes, or capturing “lessons learned” from your work. As you do, be sure everyone reviews the final product so that it can serve as the shared history you can all rely on.

If you’d like help getting everyone on your team aligned, let’s talk. zmcoach.net/call