How the Waiting Game is Holding You Back 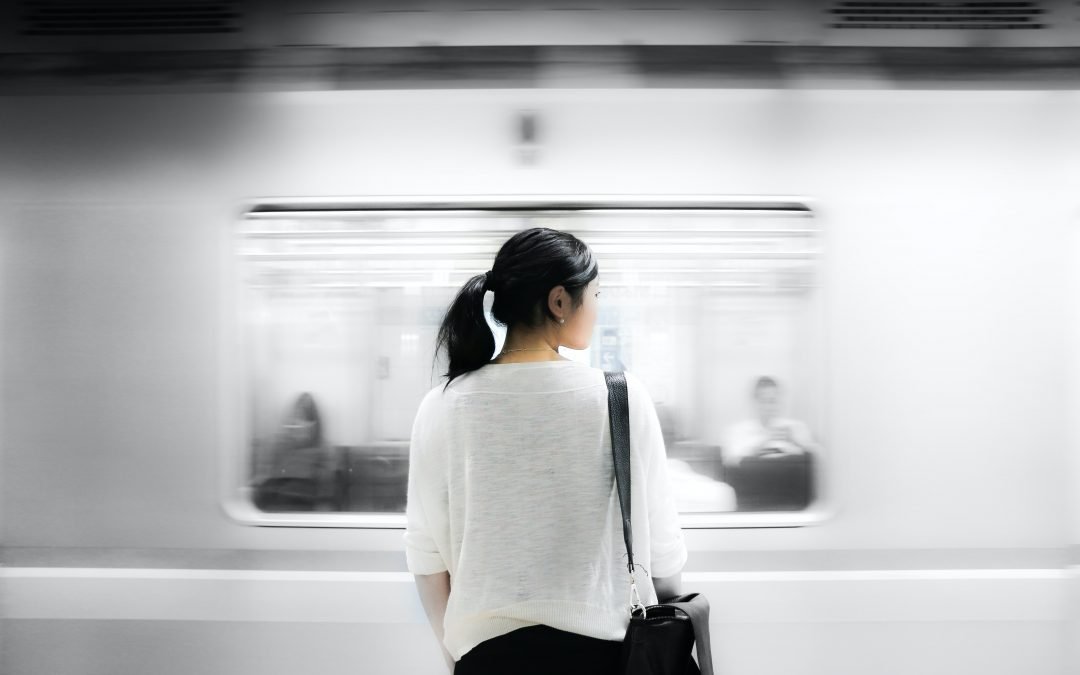 One of the biggest career stallers is just that – literally stalling. I see so many people who get stuck waiting in their careers – waiting for direction, waiting for opportunities, waiting for recognition, and then waiting too long to move on. Today we’re going to look at the ways that waiting might be holding you back and what to do about it so you can get your career in motion.

One of the challenges I see people run into in their careers is what I call The Waiting Game.  Whether it’s waiting for clarity, or waiting for recognition, or waiting too long to move on, when you’re stuck in uncertainty, your career suffers.  You end up bogged down, losing momentum.

Let’s look at some of these traps and what you can do to get out of them.

Most people get a fair amount of direction and support from their supervisors early on in their careers. Most managers realize that a 20-something is going to need a certain amount of hand-holding to be successful. At that stage in someone’s career, they’re happy to provide clear expectations, and help their brand new employees know what’s expected of them. As you move up in an organization, however, expectations shift. In middle- and upper-management, you’re being hired or promoted for your expertise. Your manager is more likely to expect you to hit the ground running. At the same time, they don’t want to be seen as a micro-manager – another reason they’re likely to leave it to you to find your way. On the other side of this equation, you want to make a good impression, and to appear competent and independent. That means you may avoid asking questions or asking for direction for fear of looking like you don’t know what you’re doing.

You see the problem, right?

This situation is a set up. It’s fair for your boss to expect you to be proactive, and to look to you to map out a plan, and to ask for the resources you need. At the same time, no matter how experienced you are, there will be a certain amount of guidance and direction you will need to be successful. You simply can’t sit alone in your office and figure it out on your own.

Instead, you’ll need to reach out to others. This is exactly what I help my clients do. We map out a strategy for engaging with their boss and their colleagues to add dimension to their goals, and help them understand what it will take to reach them. As a bonus, these conversations also serve as opportunities to build relationships – which will be crucial when it’s time to implement those plans.

I’ve talked to too many people over the past several months who are playing The Waiting Game when it comes to recognition for their work. Years have gone by without promotions or pay raises, and yet they are still waiting.  Waiting too long for that next bump – the next promotion or pay raise, can really hurt your career in the long-term. If it’s been three to five years since you’ve had a promotion, it’s time to stop waiting. It’s time to kick off a campaign in your career toward landing that next promotion. This is another piece of what I help clients do.  We figure out what conversations they need to have, with whom. We identify how to make the case for why they’ve earned it -what they’ve accomplished, and exactly what they can bring to the next role, to benefit the company. When you can articulate these things for your own career, and have the conversations with the right people, you’re creating opportunities for yourself. Most of the time, it works.

Waiting to Move On

But sometimes it doesn’t, and that’s another place where people get stuck. They simply stay put too long, in a role or an organization that isn’t a good fit for them. If your company isn’t providing opportunities for you to grow, your best bet may be to go somewhere else. Staying too long without a promotion can hurt you in the long run. Hiring managers may look at your resume and wonder what’s wrong that you weren’t given a promotion or at least a title change.

That’s just one way that your current company may not be a good fit. Other reasons might be an unsupportive boss, toxic colleagues, or a shift in company values that means they no longer align to yours. In any of these situations, staying on too long can be truly draining.

Why Do People Stay Stuck?

I think the heart of all this waiting, what’s really going on for a lot of people is a lack of confidence.

Asking for what you want, making a change, taking charge in a new role – these all require courage. They require putting yourself out there. For a lot of people that can be scary. Finding a way to tackle that fear, and get underneath the insecurity, is the first step toward moving forward. You’ll need to be able to work through and set aside any worries you have about not being good enough or smart enough or whatever the baggage is that you’re carrying around.

That’s another important piece that I work on with my clients – helping them build up the confidence and courage to go for what they want. I see so many smart, talented people who have what it takes to move ahead – the skills, the experience, the creativity, the smarts. What’s missing is the self-confidence, that sense of personal authority and competence. That bit makes all the difference. When someone has confidence and a sense of personal authority, the world opens up for them.

Careers are long. If you’re in your forties, you’ve got another good 20 years of work left. That’s far too long to stay stuck, going through the motions, waiting. The best way to guarantee that you don’t is to decide right now that you’re worth it. That this is your time. That you deserve to have a career that brings out the best in you.

If you’re ready to make that decision and take action, we’d like to help. You’ll get on a call with a member of my team for about 45 minutes and map out a game plan to take your career forward. If we can help you carry it out, we’ll talk about what that could look like. If not, we’ll point you to other resources. Either way, you’ll be in motion, clear about what you want, and how to go for it.

Schedule a call with my team now now: https://www.zmcoach.com/apply.  We look forward to talking with you soon.