Stop the Blame Games – How Systems Thinking Can Set Your Free 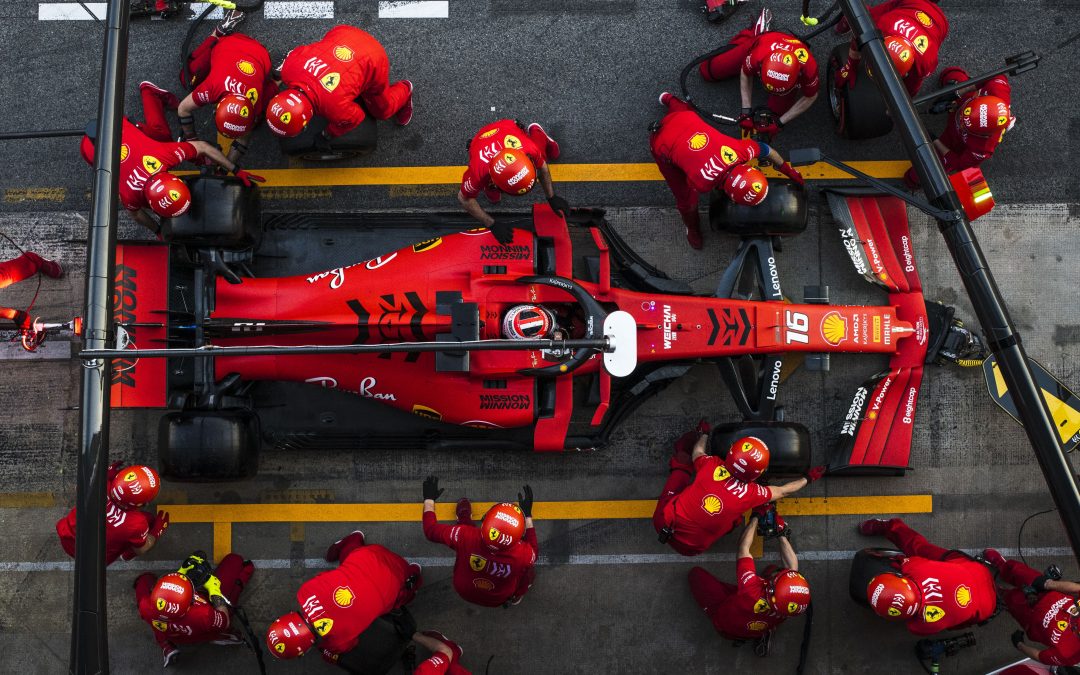 One of the most destructive patterns in organizations are the ever-popular blame games. Teams that play them waste a lot of time and energy. Systems thinking moves you out of blame games and into creativity, innovation and problem-solving. Let’s look at how to make that shift.

I had the opportunity last weekend to watch the Indianapolis 500 with my mom. Just past the halfway point, Graham Rahal, who was favored to win, had a wreck. A tire flew off his car coming out the pits. Luckily, no one was hurt – but that was the end of the race for Rahal and his team.

Of course, when something like this happens, everyone wants to know what went wrong. In the footage, you could see that the wheel hadn’t fully been secured before Rahal pulled out of the pit.

Watching the replay, you could hear in the announcer’s comments – and I could feel in my heart – the pull to find fault, to figure out who was to blame.  Was it the pit crew member not securing the wheel properly? Someone lowering the jack too soon? The driver pulling out without a signal to go?

That instinct – to look for someone to blame – comes up so often when there’s a problem.  In far too many teams and organizations, that’s the whole conversation when something goes wrong.

Unfortunately, that instinct – that gut reaction – is also counterproductive.

Usually, the problem isn’t with a single person or a particular role. Usually, when something goes wrong, like happened in that pit stop, the problem is in the handoffs, the communications or connections between people.

Even if the mistake can be traced to an individual, there are usually circumstances that contributed to it – a lack of training, or resources, or clarity. When teams get stuck in trying to cast blame on individuals, they miss the rest of the picture – the contributing factors. Without those, they have an incomplete understanding of the problem, and therefore, an incomplete solution.

The other down side of focusing on fault, is that it reduces psychological safety on the team. If there’s a witch hunt every time something goes wrong, people will feel wary, constantly worried that they’ll lose their jobs. That will keep them from doing their best work, from being creative, taking risks, trying new things.

That kind of atmosphere also creates a culture of low ownership. When people are constantly worried about being blamed, they will be unwilling to take ownership – for new projects, or even for their own work.  In that kind of environment, problems don’t get fixed.

When managers develop their ability to see systems, they can move past the blame games. They can see the bigger picture. They no longer see mistakes as something carried out by individuals, but as the output of a system in need of repair. When you can look at mistakes in that way, you open new doors to problem-solving. You can see the communication problems, and the missed hand-offs. You can identify the misunderstandings, the differences in expectations, the unclear roles. And then, because you see all of those things, you have a decent shot at actually fixing them.

Additionally, creating a culture of systems-thinking builds ownership. People feel free to take responsibility, without fear of being punished. They own their piece, and they work with their counterparts to own the hand-offs.

Ultimately, thinking and leading in this way frees up your time. In a blame game culture, a lot of time is spent on politicking, defending yourself, and worrying about what people are saying about you. That takes up a lot of mental energy. It’s tiring to be constantly in a negative state of mind, feeling angry or resentful or guilty or worried. It’s exhausting to have to constantly be watching over your shoulder for what’s coming next.

On the other hand, in a culture that works from a systems view, there’s more psychological energy available for creativity and innovation. That’s the key to how systems thinking can set you free. When you let go of all the blame and really take ownership for your part and support others to do the same, without the blame, you can work from a place of curiosity and wonder.

Systems thinking is one of 5 key components of effectively leadership. Want to know more about the rest? Join my new webinar, “The 5-Steps Smart Execs Take to Recession-Proof Their Careers, Become Great Leaders and Jump on the Fast-Track to Promotions.”