The Bermuda Triangle of Stuck and How to Sail Through It 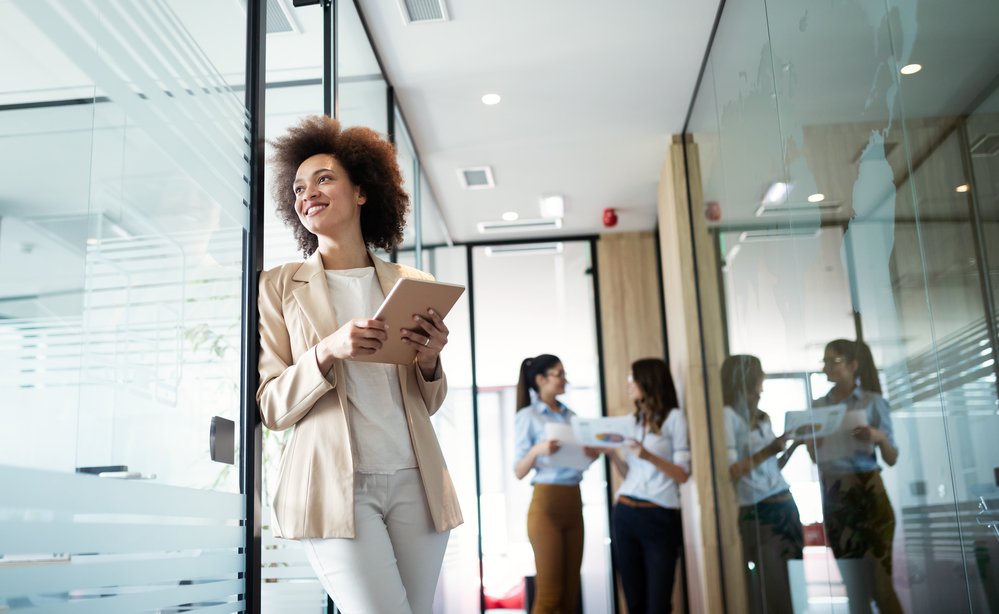 Talking to clients about their current career situation, it occurs to me that far too many people are caught up in what I’m starting to call the Bermuda Triangle of Stuck.

For those of you who aren’t familiar with the Bermuda Triangle, it’s an area in the ocean off of Bermuda where it’s rumored that a lot of really weird things have happened. Radar stops working. Boats go missing, or get caught up in odd wave patterns that make it hard to break free. I don’t know whether it’s real or not, or what the scientific explanation might be. What I do know is that when I was a kid, it was all the rage as a creepy and unexplained phenomenon.

In a career, what I’m calling the Bermuda Triangle of Stuck is a combination of these three things:

That’s the swirl of the Bermuda Triangle of Stuck. You’re not quite happy where you are, but not sure what you’d do next, or if you’d be any good at it anyway. It’s an endless swirl. Easy enough to ignore it and just go through the motions day after day after day. You get up. You go to work. You do fine work. Everything is fine.

But it’s just not lighting you up any more.

So you start to look around a little bit on job boards. Maybe you even put your resume out there. But, nothing comes of that. No leads. Or maybe you get an interview, but the self-doubt creeps in and it doesn’t go well. And in comes the swirl. When your half-hearted attempts don’t work, you get even more evidence that you’re not good enough to move up. It becomes a self-fulfilling negative cycle. You end up feeling helpless, hopeless, stuck.

Luckily, it is possible to break out of that Bermuda Triangle.

You don’t have to stay stuck in a job that you don’t love, in a career that’s not moving you forward, doing work that doesn’t light you up. That is absolutely not necessary. It is possible to sail free.

What it takes is a comprehensive approach.  Most coaches don’t have one. They solve part of the problem, but not the whole thing.

Career coaches are set up to help you find your next job. They focus on your resume and your interview skills and landing that next role. But they don’t really help you figure out what you would want if you’re completely unsure. They expect you to already know that.

Executive coaches and leadership training programs, on the other hand, help you build skills so that you can stay and move up. But if you don’t really know that that’s what you want to do, it’s hard to know if that’s going to help either.

What I have found makes the biggest difference in moving my clients out of the Bermuda Triangle of Stuck is addressing all 3 issues at the same time.

We go after the self-doubt and imposter syndrome and undo the insecurity at the heart of it. We build skills to create the potential for moving up in the company. We get clarity about what you want, by exploring what you enjoy, as well as what else is out there – so you have a vision for how you want to move forward.

We do all of this in a way that is experimental and emergent.

Rather than feeling like you have to be really clear before you take any steps, or you have to know what you want so you can go for it, we develop a model for experimenting and learning as you go. You take a step and see how that goes. And then that helps you know if you want to take another step in that same direction or switch directions. It’s a sophisticated way of working with clients, and it works. They emerge with clarity, confidence, and skills. They find what they love to do, what they want to do, what they’re energized to do, and then land the role that makes that possible.

You deserve smooth sailing for 2022.

If you’re feeling stuck and you’d like a strategy for moving forward, let’s talk. We’ll unpack your current situation and come up with a game plan for moving you out of stuck and into your future.