The Power of Grace Under Pressure 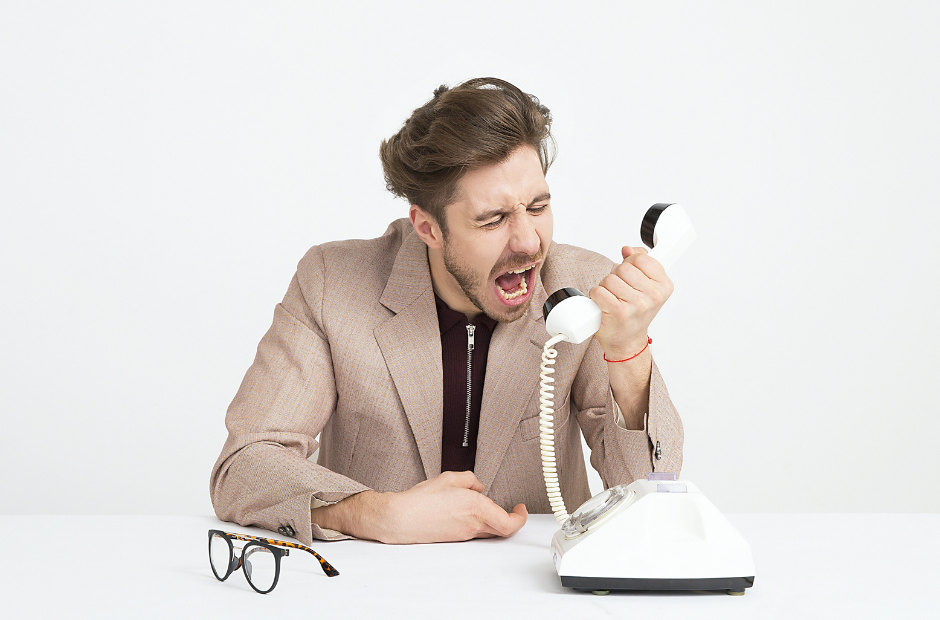 We were traveling a couple of weeks ago when our flight was delayed. And delayed. And delayed. And then finally canceled. It was frustrating to have waited so long at the airport, only to have to spend one more night away from home. The worst part, though, was the scene at the ticket counter. Customers were literally shouting at the customer service agent. And she was shouting back. It was awful.

I learned that lesson directly a couple of decades ago. I was traveling home from London for work with a business class ticket. Unfortunately, business class was oversold. The guy in line ahead of me heard that and started scolding the gate agent. She was flustered but politely told him that she would do what she could to get him on the flight. When it was my turn at the desk, I started with some empathy for the tough day she was having. I told her I was eager to get home, and that I’d really appreciate anything she could do for me – coach seats, the next flight, whatever it would take.

Guess what she did?

She gave me a seat in first class. Front of the airplane, private cabin, 3 windows and a footrest, private movie player, champagne. It was glorious!

And that guy who yelled at her? He got crammed into a middle seat in coach.

That was a life lesson I will never forget.

Your ability to exude grace under pressure will get you farther than any shouting match ever could. When you have a calm, authentic, kind, confident executive presence, people treat you with respect. They trust you. They go out of their way to help you.

It’s not always easy to come across this way. That guy in front of me had every reason to be frustrated. He had purchased a business class ticket and he deserved a business class seat. He shouldn’t have had to suffer just because the airline sold too many spots on that plane. But in that moment, taking out his frustration on the gate agent didn’t do any good. It wasn’t her fault that the flight was oversold.

To be an effective leader, and to get ahead in your career, one of the key skills you can build is learning how to channel your anger, frustration, and overwhelm into a productive output.

When you come across as someone who’s easily flustered or demanding or gets really angry and anxious and upset, you simply aren’t the leader that your team needs you to be. And that will absolutely hold you back.

That’s why one of the first things I work with my clients on is how to get themselves calm and centered, no matter what’s happening around them. They learn to move through feelings of anger and frustration, without blurting them out into the world. They learn how to channel those experiences in a way that will address whatever caused the upset.

From there, they can ask for what they need. They can pull people together to solve problems. They can help their organizations move through challenges.

Those are the moves that get them noticed, and put them first in line for promotions and the pay raises that go along with them.

If you’d like to come across with more calm, confident gravitas, my team and I would love to help you build it. Reach out to us today to talk about what that could look like for you.

p.s. One area where that solid executive presence is especially useful is in giving and receiving feedback. We’ll be tackling that specifically in our upcoming workshop. There’s still room to join in. Register today.