What the Penguins of Madagascar Can Teach You About Leadership 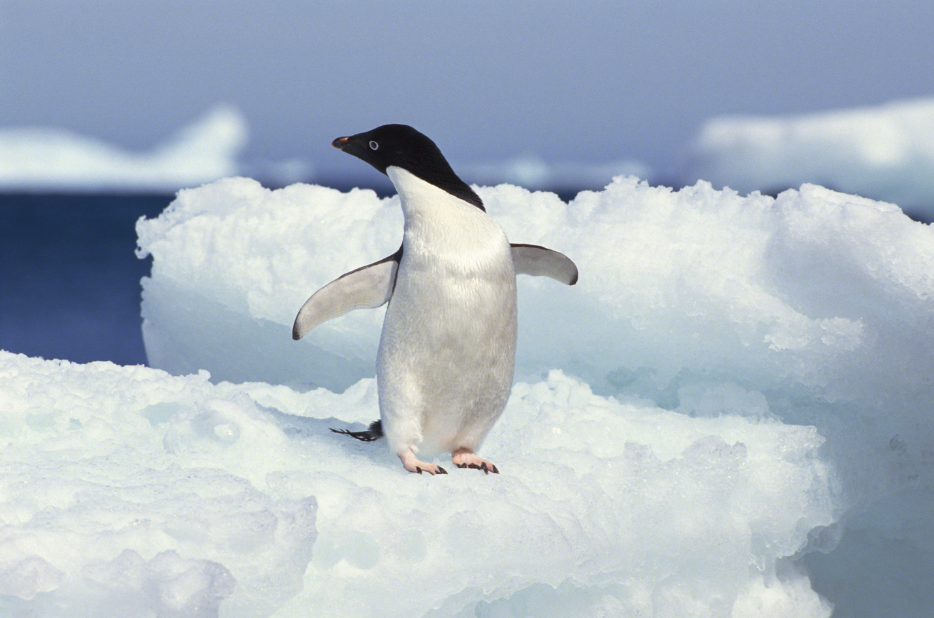 In my head, I hear it in the voice of Skipper the Penguin from the Madagascar movies. When they’re facing a new situation, he shouts, “Resources?!” and one of his teammates checks the clipboard and lists what they have at their disposal. Based on that, they make a plan.

It’s my go-to line when I’m solving a problem. What are my resources? What’s already available to me that I can use to come up with a solution?

I think it’s an important question for anyone to ask when they’re moving into a new role, or taking on a new challenge. What resources are available to me? What resources will I need, in order to be successful.

Too often, I see people promoted to next level jobs who forget to tap into the resources around them. They continue to do too much themselves, or rely on the few people they already know in the organization, rather than reaching out and tapping into a broader network. When you are brought in to lead a team, or a team of teams, your job isn’t to simply roll up your sleeves and try to power through. Your job is to scope out the problem and identify the resources you’ll need to get it done.

Early on in my career, I was doing a change management project and I had two different teams that I supported. They approached the problem differently. And it was a profound lesson in the power of leveraging resources.

The one leader rolled up his sleeves and jumped in right away. He got a couple of people on board to work with him and started doing the work.

The other one sat back. She didn’t start recruiting a team right away. She put together a project plan and a resource list. She identified what it would take to be successful – the streams of work, the milestones. It was a sophisticated plan, that not only focused on doing the work, but also on collecting data so we would know if our efforts were successful. She put together a resource list, identifying who she would need on the team to carry out the plan.

I was really nervous for her. After all, the first guy was already way down the path on the work, and she didn’t even have a team yet.

Unlike her colleague, who was making do with just 2 people, she asked for 8. I thought she was crazy. Management negotiated her down to 6. That took a few back and forths – more time ticking away – now 2-3 weeks into the project – and still no progress.

But then, she got those resources on board, got them up to speed and started carrying out the plan. And from there, the project took off. Because she had the bodies she needed, they were able to reach a much wider audience much more quickly than the other team. And since they had a way to track results, she could report out to her leadership with precision where they were making progress, and where more work was needed. It was truly impressive.

I learned a lot from her about taking the time to define what success will look like and to identify the resources you’ll need to make that happen.

If you’re taking on a new challenge, I encourage you to do the same. Scope out the project – what will success look like? Add a data plan – how will we know if we’re making progress? And, most importantly, define your resource needs, making a clear link between the results you’re being asked to deliver and the resources it will take to make that happen.

You’ll be much more successful this way, than if you simply jump in and try to shoulder your way through the work with what you have on hand.

If you’re looking to step into a new role or a new challenge successfully, my team and I would love to help you with that. Whether you’ve just gotten promoted and are wanting to make the most of it, or you’re looking for that next level job in your current company or somewhere else, we can help. Our leadership and career coaching gives you everything you need to be successful. To learn more, book a call with us today.